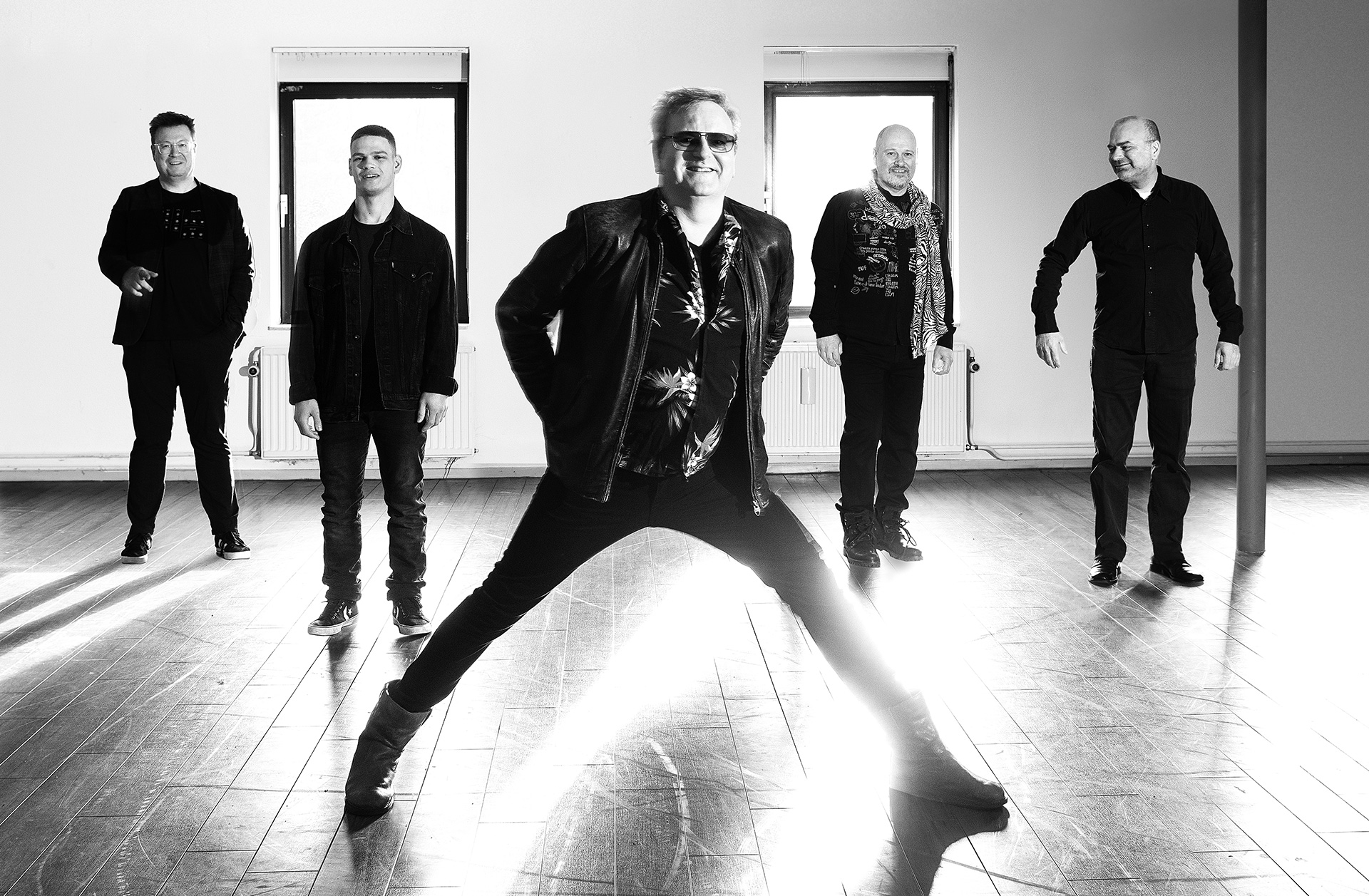 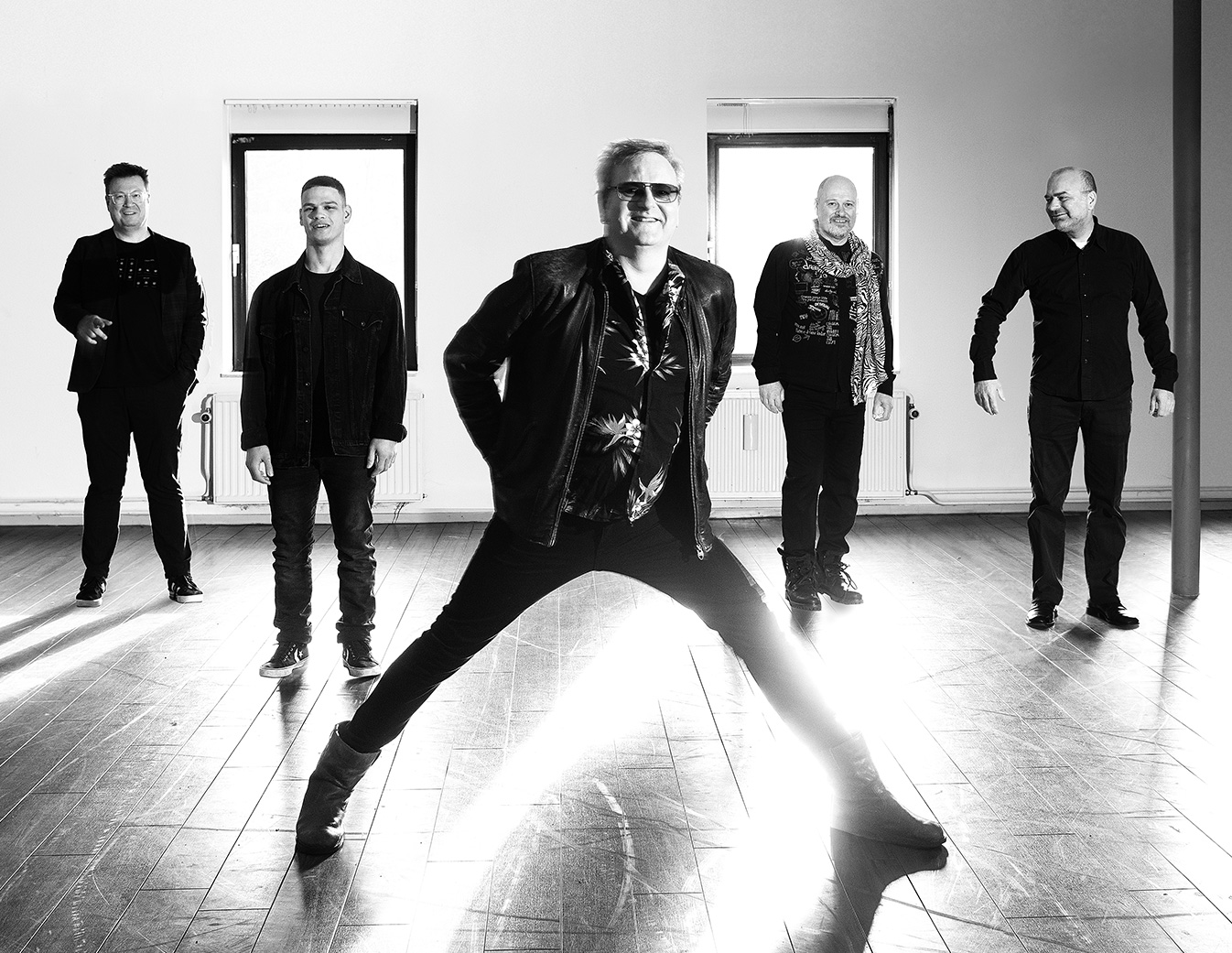 Songs about this world: energetic, warm, melancholic and sweet with an edge. Growing up in the 80’s, they love the sounds of this golden era; nowadays they get inspired by everything good… well, just good music.
Songs with often contrary themes, which like every story, have more sides. “It gets interesting for us when it stings”. Dark and dreamy and suddenly realistic and positive.
Label it ‘Modern alt-rock with eighties influences'. Whatever you label it, it’s all about making music, the best thing in life to do since they were born.
'You can label our style as modern alt-rock with eighties influences’ 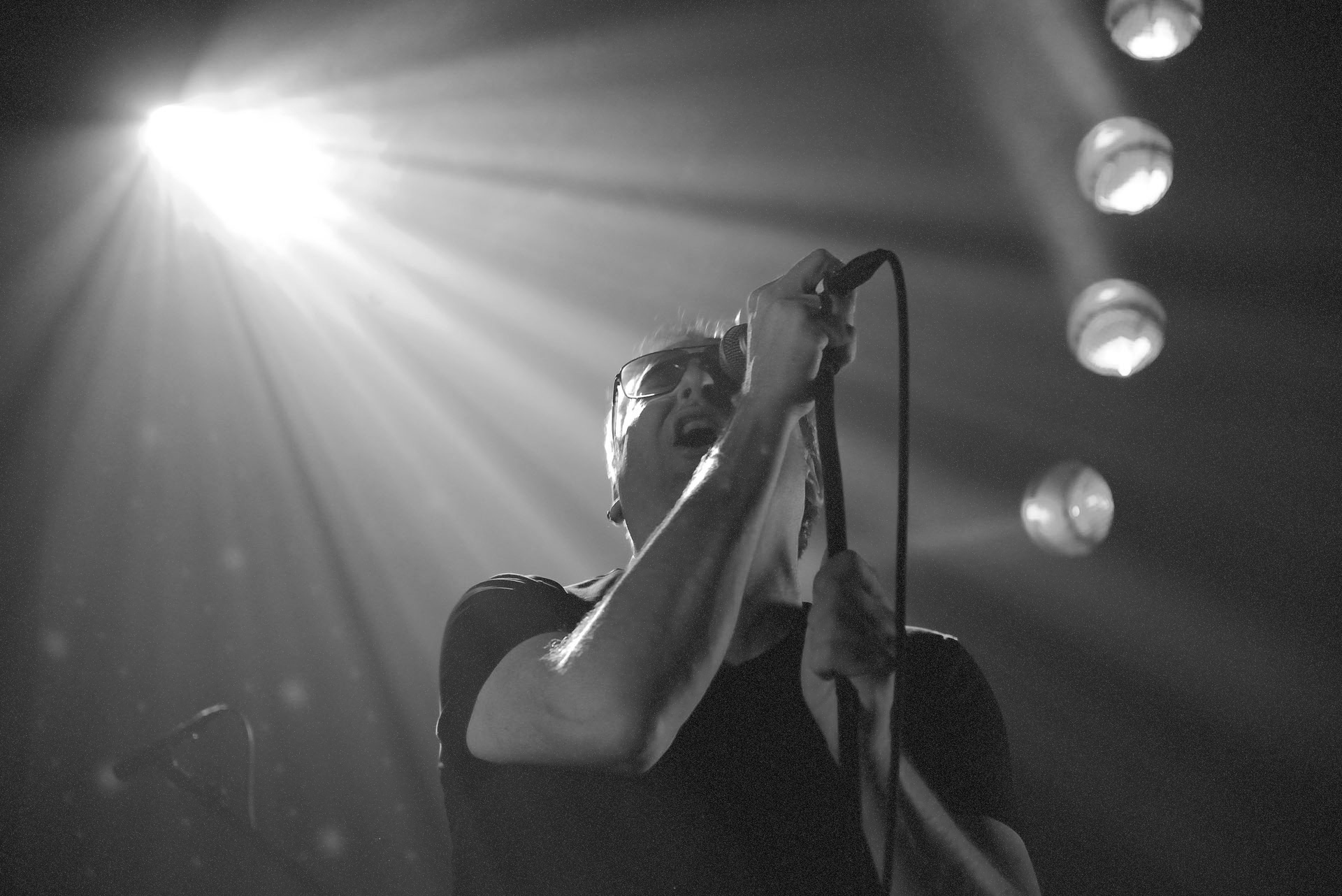 A band of friends and with enough self knowledge to realise ‘forever young’ is not the ultimate goal to success.

In the past they all played in several bands like Soulstar, City Jam & Band of Glory and professionally as hired guns in the commercial music industry. With PTS, a Dutch progressive rock band, three members released three albums in the 90’s.

‘Forever young’ is not the ultimate goal to success.‘

Their debut EP was released Friday 13th 2019 at a sold out Hedon, Zwolle.

2020 & 2021 saw their initial plans dissolve by the pandemic and they adapted by releasing 4 singles, mostly recorded in isolation: Alien, Sundays, Hands and Easy Way Out.

In 2021 the Intercontinental Music Awards awarded them ‘Best of Europe’ in the category European Rock.

This year 2022 they released ‘14’, a mashup album with 8 songs when they had the age of fourteen mixed with Morgendust originals. At the time they are writing and recording their long awaited debut album which is planned for early 2023. 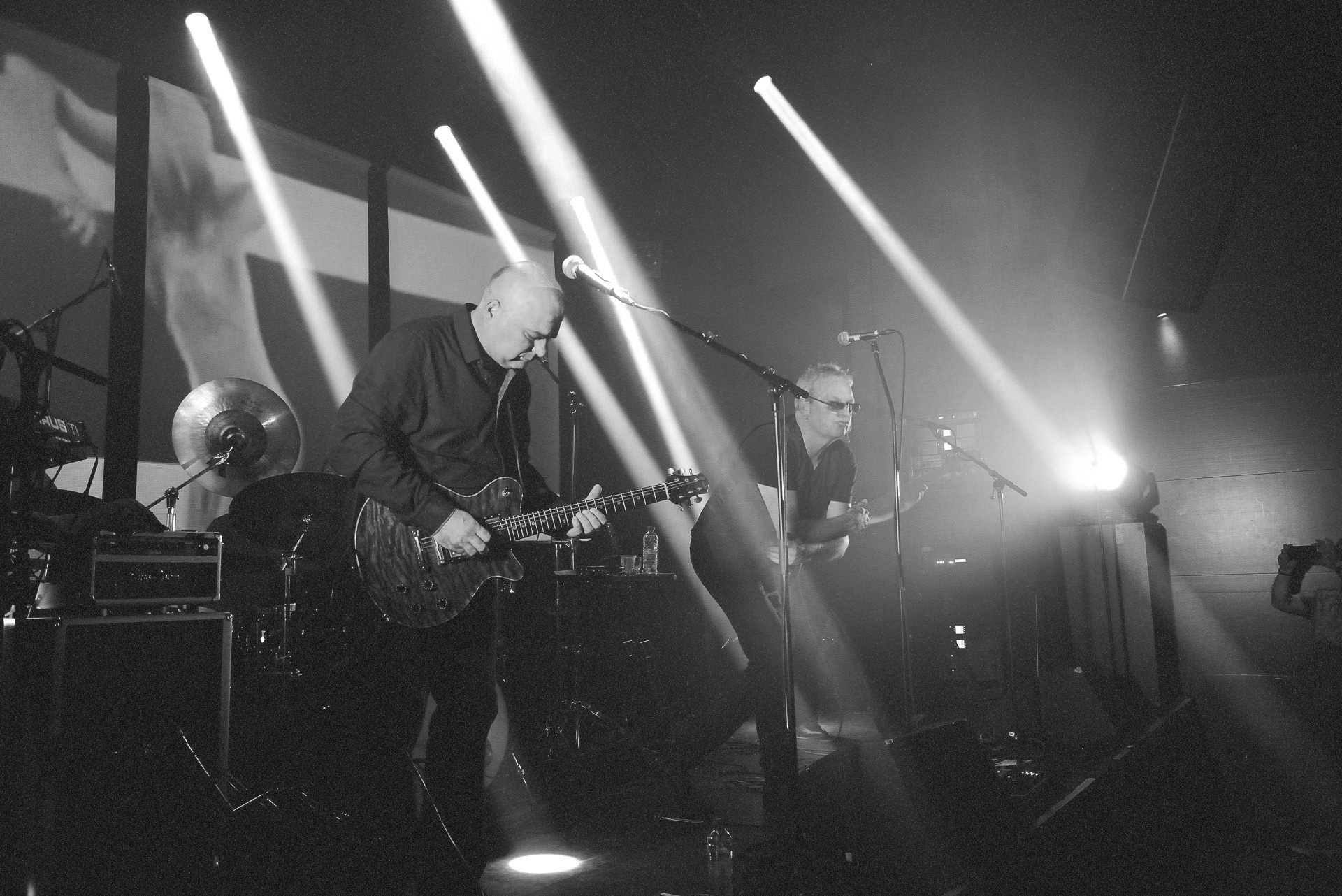 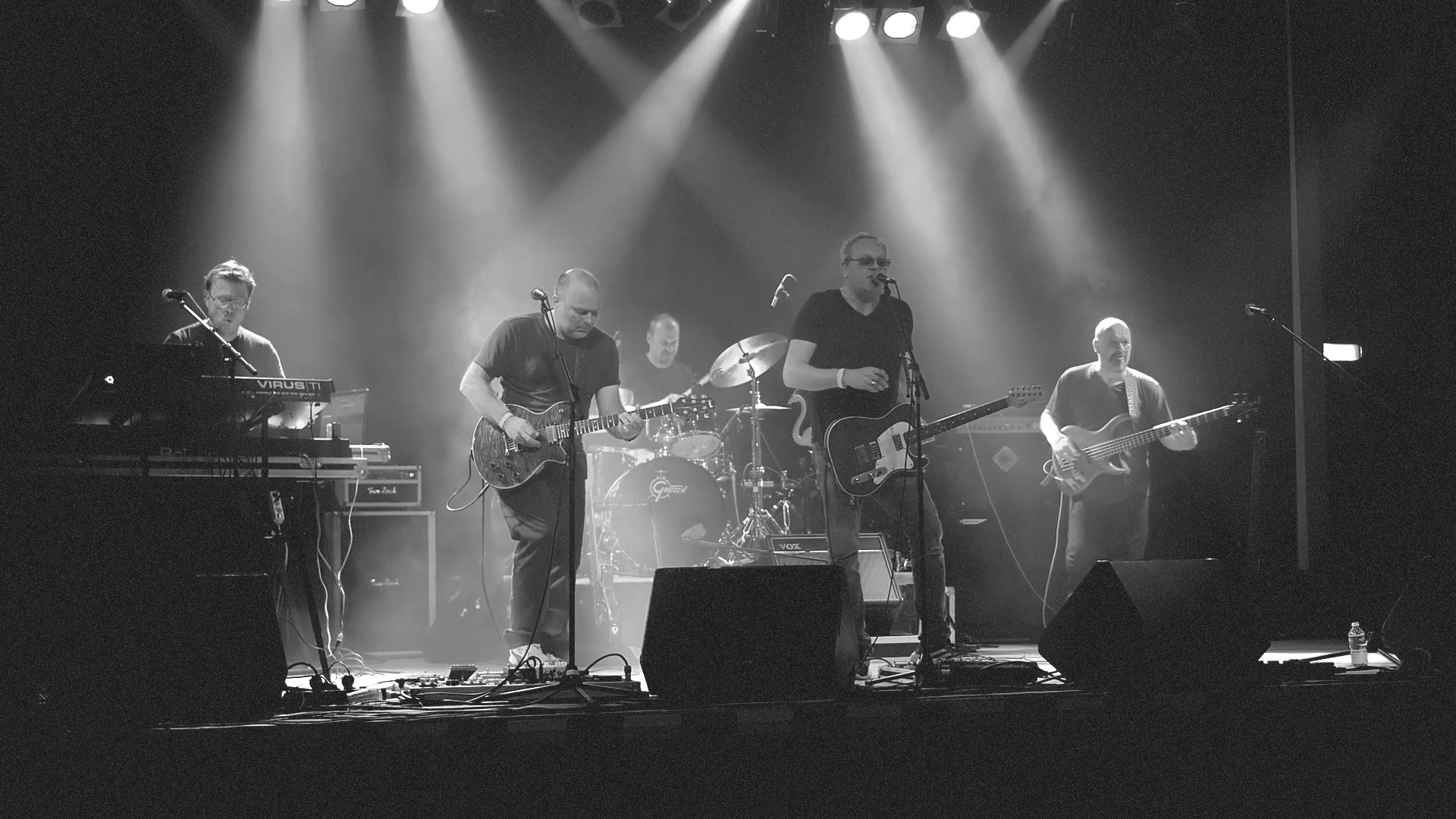 ‘We don’t do mic checks and shout our own name.
We are 98% autotune free.’