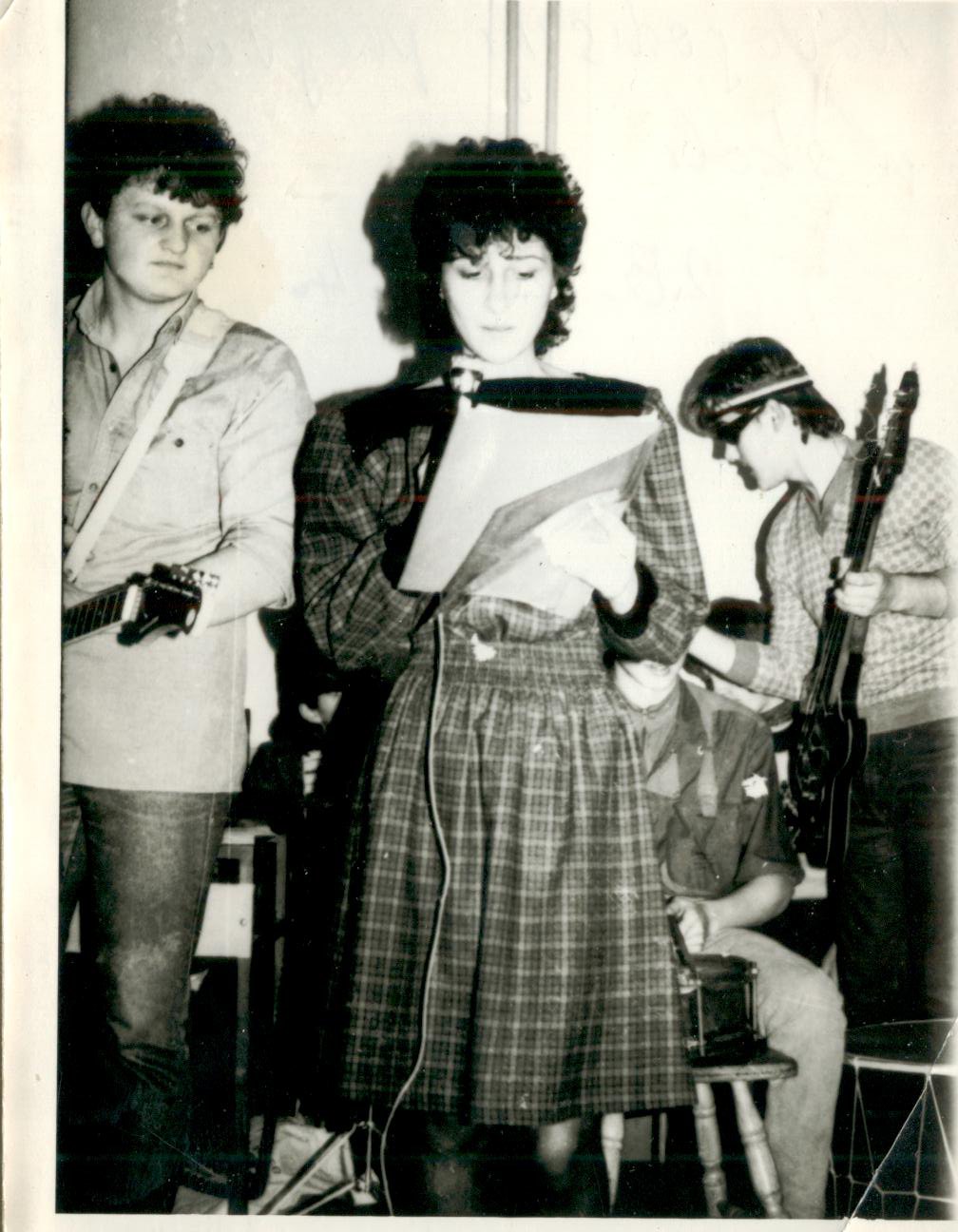 In the city where I was born, we had a music association called “Krivaja”. It was called after the wood industrial complex, which financed the association. Sometime in the seventies new instruments were bought and the old ones were collecting dust. As an active member of the association my father got me the Meazzi bass guitar, yeaaaaah! So my first steps as a bass player have been on this guitar. Although the action was horrible it had a dry and full hollow body sound; great guitar! #meazzi #krivaja #bass # bassguitar #yugoslavia #rundown