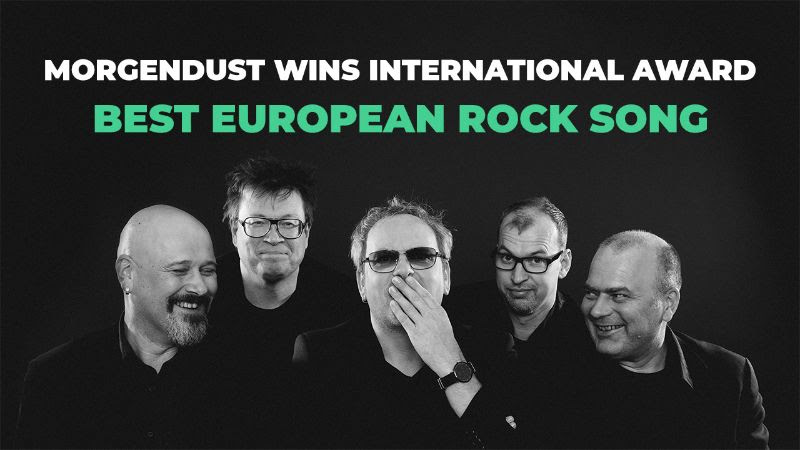 Out of 1100 submissions, among them around 220 European, we won the prize for best European rock song! ‘The recognition we get for originality and quality is a crown on our work’, says Iwan, producer and keyboard player in Morgendust. We want to make as many contacts as we can via ICMA, for they are known for their collaboration with different guru’s of the international music industry’. ‘Who knows where it will lead us’, says guitarist Ron. ‘Apart from still not playing live, 2021 is becoming a pretty good year for us’, says Marco, lead singer of Morgendust. ‘Our latest track Easy Way Out came out in June and has more than 5K streams on Spotify and now we also won this international prize, the InterContinental Music Award for best European rock song.’ https://morgendust.com/stories/morgendust-wins-international-award-for-best-european-rock-song/ Thanks https://www.intercontinentalmusicawards.com/ #proud #stormwillcome #morgendust #winner #international #musiclovers #LosAngeles #MusicCompetition