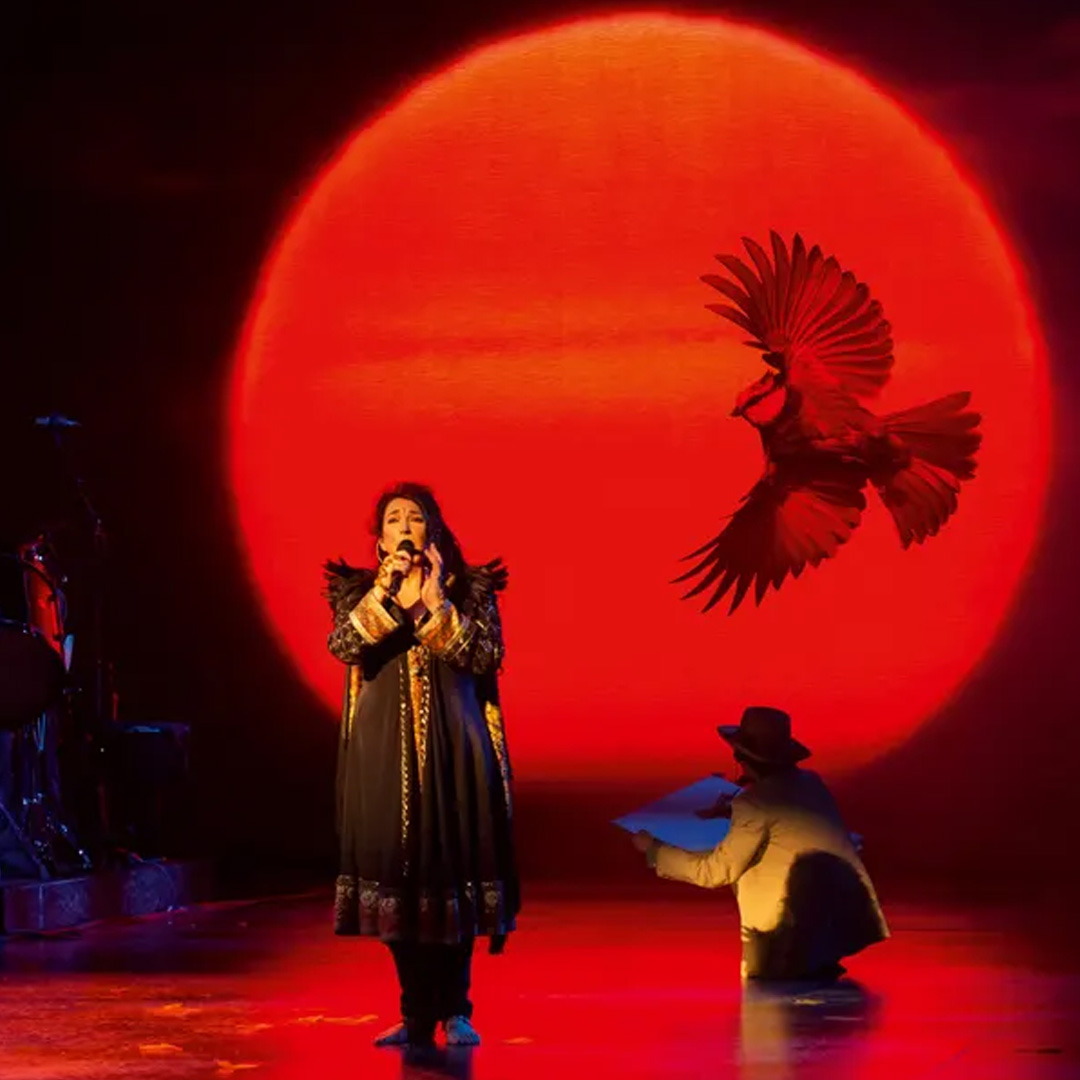 After 35 years without performing Kate Bush decided in 2014 to do a couple of shows in Hammersmith Apollo, London, the same theatre where she did her last show in 1979. Within 15 minutes all shows were sold out and I had to disappoint my girl-friend, just like me a huge fan. Therefore the surprise and joy were even greater when a couple of months later I gave her the tickets and and flight tickets to London: I had been lucky in those 15 minutes:). The show was terrific as well as the weekend in London:) #katebush #london #beforethedawn #apollo #hammersmith #tbt